The history of cinema in Howick spans over 80 years.  According to Alan La Roche, Howick’s distinguished historian the first cinema was established in 1929 called then La Scala Theatre, renamed as The Monterey in December 1930.

The following years tell the unimaginable story just as in a perfect film:  success, bankruptcy, revival, three pence a bag boiled lollies and jaffas rolling noisily down the wooden steps , dancing after the flicks till late at night, theatrical and musical performances and all this under one roof.

The biggest it ever got was 354 seats after being purchased by Kerridge Odeon and Amalgamated in 1983.  However, it was slowly declining due to other cinemas opening closer to Queen Street in the City and the cinema hadn’t had any time and money spent on its upkeep.

The original Monterey finally closed down in 1993 which was a huge disappointment for the local patrons and the iconic building was damaged by fire in 1998.

Nearly 20 years later the Monterey is getting a makeover with new owners, a new cinema location and an upmarket offering right in the heart of Howick.

Kelly Rogers and David Ross have a background in upmarket cinemas, they started Rialto Cinemas 20 years ago, beginning with a small cinema complex in Auckland, NZ & established it to become a national chain.  They sold out of their Rialto Cinema interests a few years ago and now co-own the successful Bridgeway Cinemas in Northcote Point, Auckland.  They also co-own an upmarket cinema in Tauranga, and own and operate a leading independent film distribution company in NZ & Australia.  David also started the hugely successful Rialto Channel on Sky TV.

Kelly says “The Monterey is steeped in wonderful history and we are proud to continue the local tradition of fine movie-going in the area.   We intend to deliver top quality entertainment for an older discerning audience & ensure that the experience is a very comfortable & rewarding experience & we welcome people to the new Monterey where we hope they can relive memories and enjoy the films in a modern and upmarket environment” 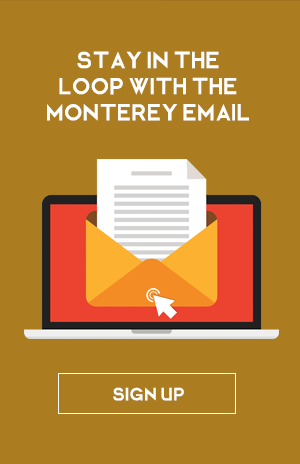 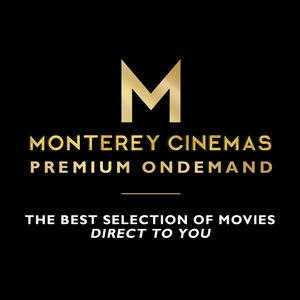 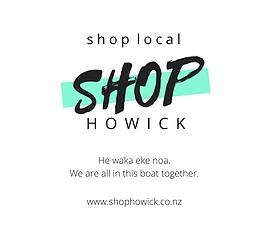